“My Name Is Ulysses” 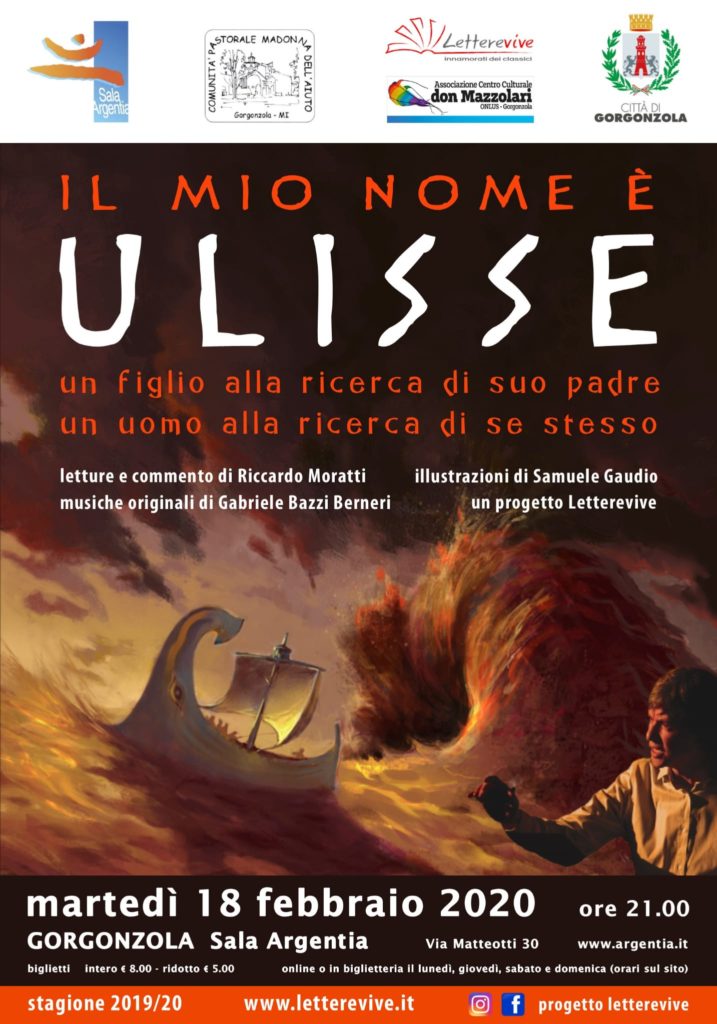 The Odyssey is the poem at the origin of the western culture: an ancient text, yet of an captivating modernity. The story of a son, Telemachus, in search of his father Ulysses; of a hero who tries to find his way home, to abandom himself in the embrace of his wife, Penelope, and to eventually rediscover himself as a son, in the eys of the old Laertes. A fantastic sotry that starts from the outer edge of the underworld, among deities, monsters, mysterious populations, and reaches Ithaca, the symbol of everyday reality, of the country in which man can build his own history. A poem about human virtues and miseries, the endless voyage of life, the universe concealed in the heart and in the mind, about being fathers, mothers, sons… and about the beauty of love and poetry

In theatres from January 2020